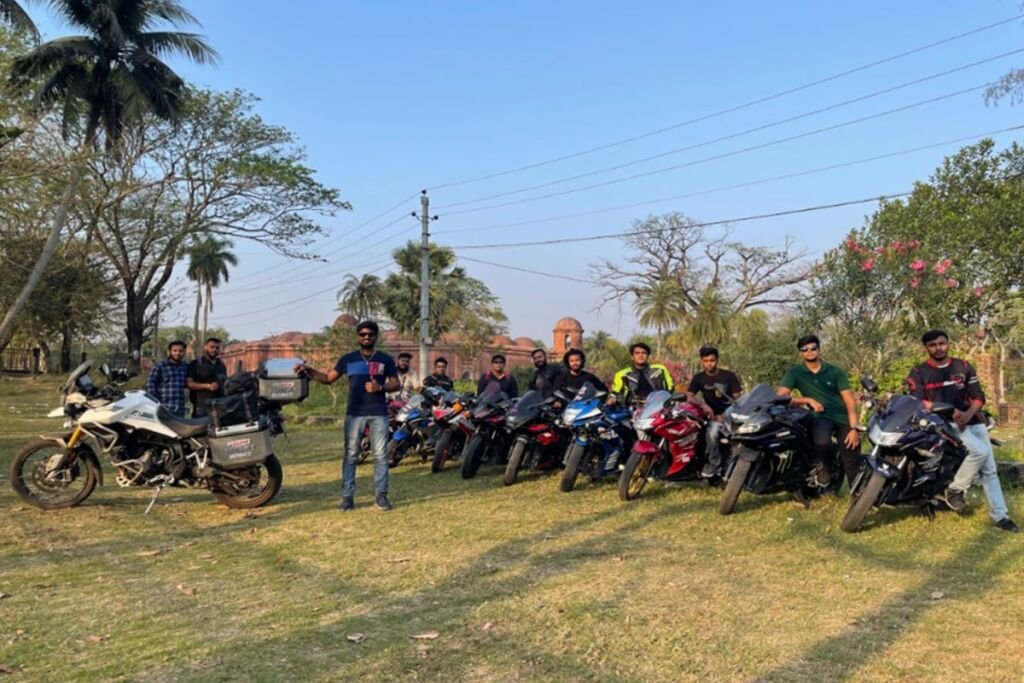 April 16: For 25 years old moto vlogger Bayya Sunny Yadav took more than eight hours to convince the officials who were standing in order so that they can allow him to enter Bangladesh in a two-wheeler. Benapole is on the Bangladesh side of the international Petrapole–Benapole border Checkpoint while Petrapole is in India.

Having travelled across all the parts of India barring Sikkim, Sunny decided to travel to Bangladesh when he got to know that no two-wheeler had crossed the India-Bangladesh border since 1947 as Bangladesh doesn’t allow the entry of two-wheelers with foreign license plates to prevent the illegal sale of vehicles. He gathered the information from the strong bikers’ community in Bangladesh and then he did some kind of research.

After getting his Visa to enter Bangladesh, he first went to Mumbai from Hyderabad for the paperwork required for his Triumph Tiger 900 (bike passport). The western India Automobile Association issues passports for the two-wheeler, he was also required to get a separate visa for his Triumph Tiger 900. As Sunny is also You Tuber, he was given a concession on the deposit amount at the High Commission in Mumbai. When he reached the border after riding for eight days covering 3,100 Km (Hyderabad-Mumbai-Bangladesh) he spend his night assuring border officials – with proof of his travel to places like Nepal- that he was entering Bangladesh as a tourist and posting on his YouTube channel with 1.3 million followers.

Sunny, who was still on the Bangladesh side, informed that his friends used to discourage him from making that journey and they have told him many negative things about the country they had never visited. Without thinking too much he decided to proceed and enter Bangladesh from West Bengal and the biker community in Bangladesh helped with information on paperwork to travel to different places he was touched when he saw more than 40 of them waiting at Benapole to welcome and greet him. These people are friendly and do not discriminate based on nation and religion.

After spending 17 days in Sylhet, he was amazed by the love and attention the people in Bangladesh are giving them. Over there they enjoy Hindi movies and serials and they all were friendly. This was only possible by the bike that made him reach here!

Sunny also holds many biking records in India and has visited many districts of the country. Born in a very middle-class family-father having a medical store and his mother a housewife, Sunny’s dream of becoming a professional biker began at the age of 13 when he started driving his father’s bike on a place ground. He later bought a 2nd hand Yamaha RX 100 after getting a proper driving licence at the age of 18 years and later kept on upgrading his bikes.

The post The first moto vlogger from India to enter Bangladesh after it was formed, Bayya Sunny Yadav was also welcomed by Bangla Govt appeared first on Republic News Today. 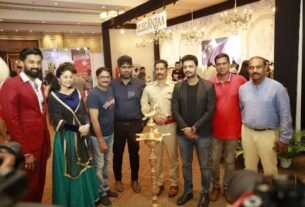 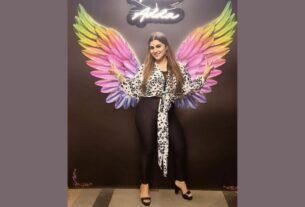 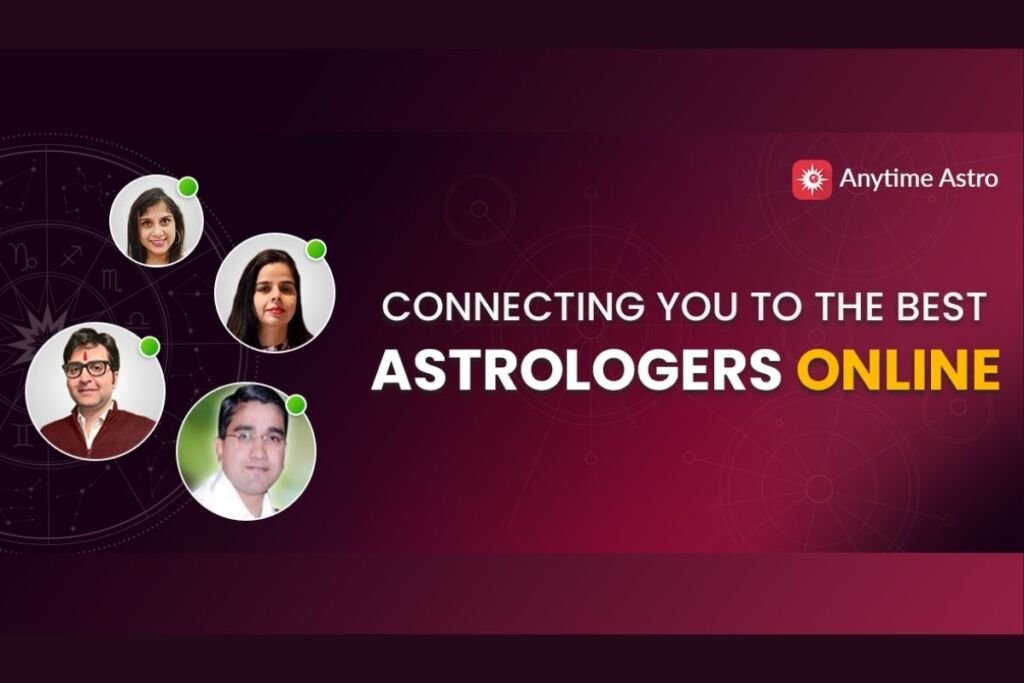