April 11: Mission20 came up with the big announcement for more than 2.5 million users who have being active member of M20 community that M20 has been listed on Indian cryptocurrency exchange.

Indian Exchange has now made the Mission20 available for purchase. Trade and sell the M20 in Indian rupees. Currently, Mission20 has more than 2.5 million active members from all over the world on Indian cryptocurrency exchanges. Further, it will increase the trading of the M20 Token and penetration into the wider Indian communities.

Crypto market is the largest, Mission20, has officially facilitated more than $100 million trading volume for the first time since opening its doors as on international exchange platform globally.

Mission20 token traded 100 million dollars (INR 76,21,55,0000) worth in three days after being listed on exchanges. M20 has been listed on more than 20+ exchanges
The M20 token is launched on, Binance Smart Chain in 2021 and it will be listed on multiple exchanges in a matter of months. In such a short time, it has crossed the 100 million dollar worth threshold. In December, 2021, for example, the platform’s total volume was just $1 million. In comparison with other major platforms, Mission20 is streets ahead in terms of trading volume.

Weeks before, Mission20 holders  received a Car on behalf of achievements of those who held the most of the M20 tokens. Well created a brand awareness in all where people themselves created a huge marketing campaign for mission20
Cryptocurrency globally recognized exchange Indoex Exchange  on Monday (March 22 , 2022) announced the launch of the Mission20 token sale on its platform.
Mission20 Came up with flying colors And there after the mission20 Investors celebrated it.

It is now possible to trade M20 in Indian Rupees through many exchanges in the world
Currently, M20 is available on the Indian exchange platform coinsbit. In a single day the trade volume broke its own record. Find out how much M20 accomplished

Mission 20 team member Olivia  Walker is an  experienced board member of Mission20 Worldwide Limited who stated that although M20 has achieved its ambitions to offer entrustment, the company is moving closer to its vision. She said, “the blockchain becomes a reality today as we start our journey with this project”. As she sees it, mission 20 means creating an ecosystem for companies based around Blockchain Technology (Blockchain). Although her point seems at first glance impossible, according to the backup theory she can achieve her goals without sacrificing decentralization because trustworthiness guarantees all transactions are completely secure – so long they happen outside government control. According to Charles Brown who is also one of the members of Mission20, When you build new modules or buy ships online “You should not break the bond or take your money out of the market because when other people will skip their securities you have the advantage and you have to be less dependent on the one who controls the market.”

How to Buy a Mission20 token? 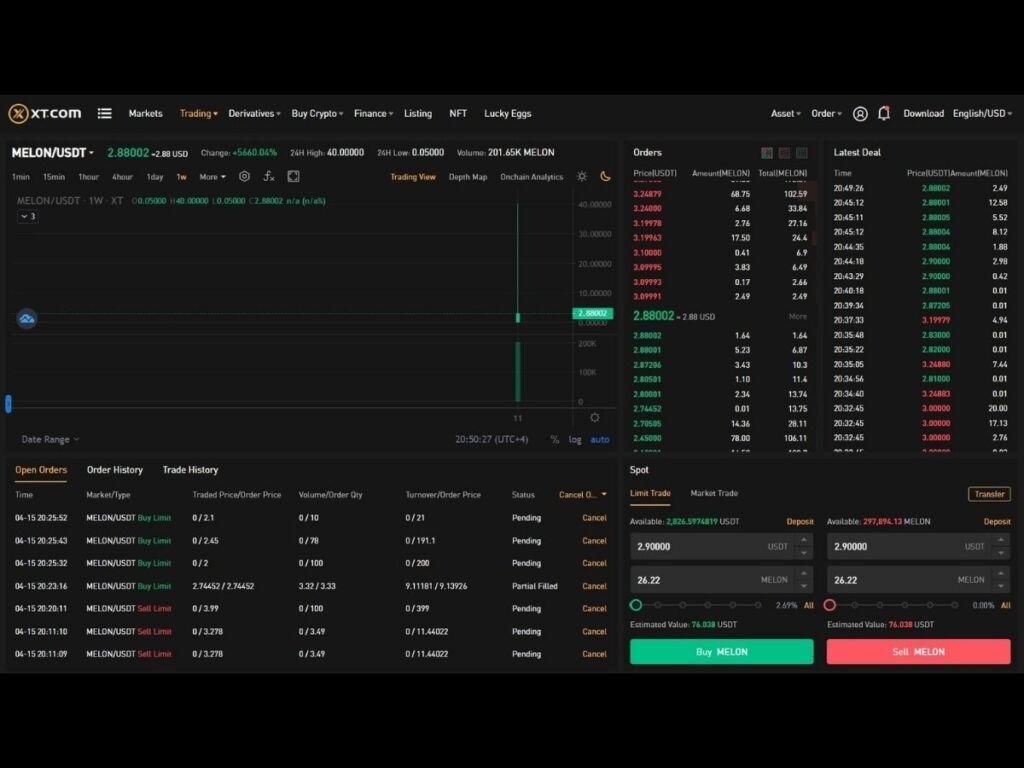 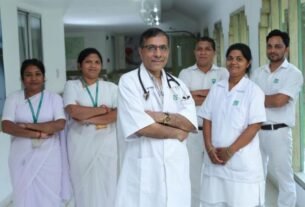 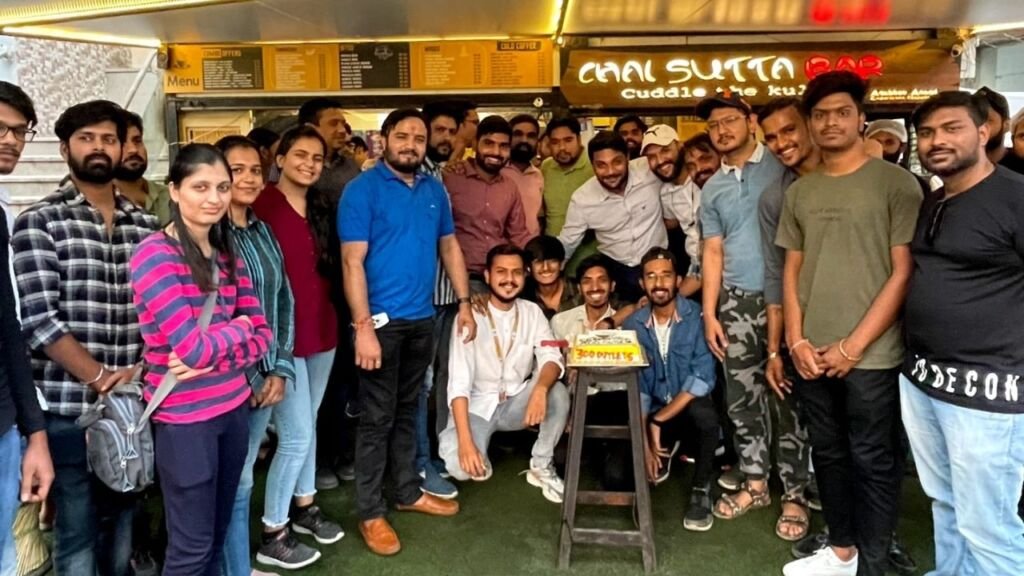