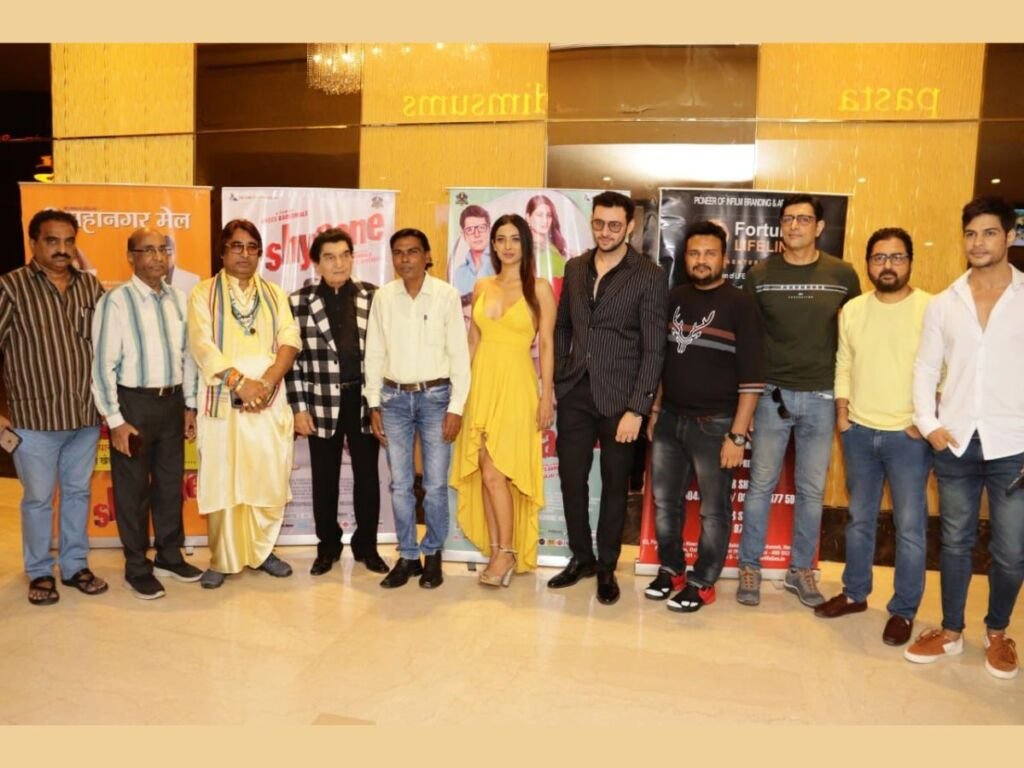 Brandex Media Network Private Limited, founded in 2015, began serving major entertainment production houses with the film ‘Dilwale,’ starring Shahrukh Khan, Varun Dhavan, Kajol, and Kirti Sanon. After a successful mobile marketing campaign for the film Dilwale, the company has never looked back. To present, the firm has promoted over 400 films, including Hindi, Marathi, and Punjabi films.

The film is all about how the young generation is misled or lured by the shortcut of achieving success and becoming rich overnight. The songs in the film are sung by Javed Ali, Ritu Pathak, Brijesh Shandilya, and Arpita Chakraborty.

With its debut in the music industry with 3 Shyaane, Brandex Music has announced the launch of the film trailer and five video songs on its YouTube channel. Brandex Entertainment is coming up with a web series and a film soon. 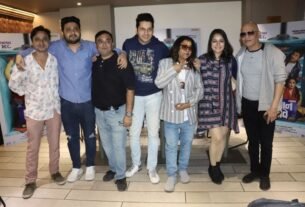 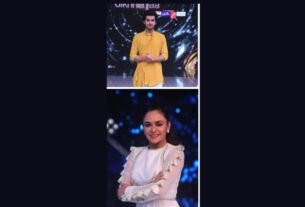 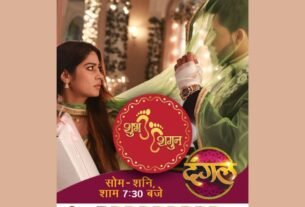 ‘Shubh-Shagun’ to air at a new time slot- 7:30 PM Monday to Saturday on Dangal TV