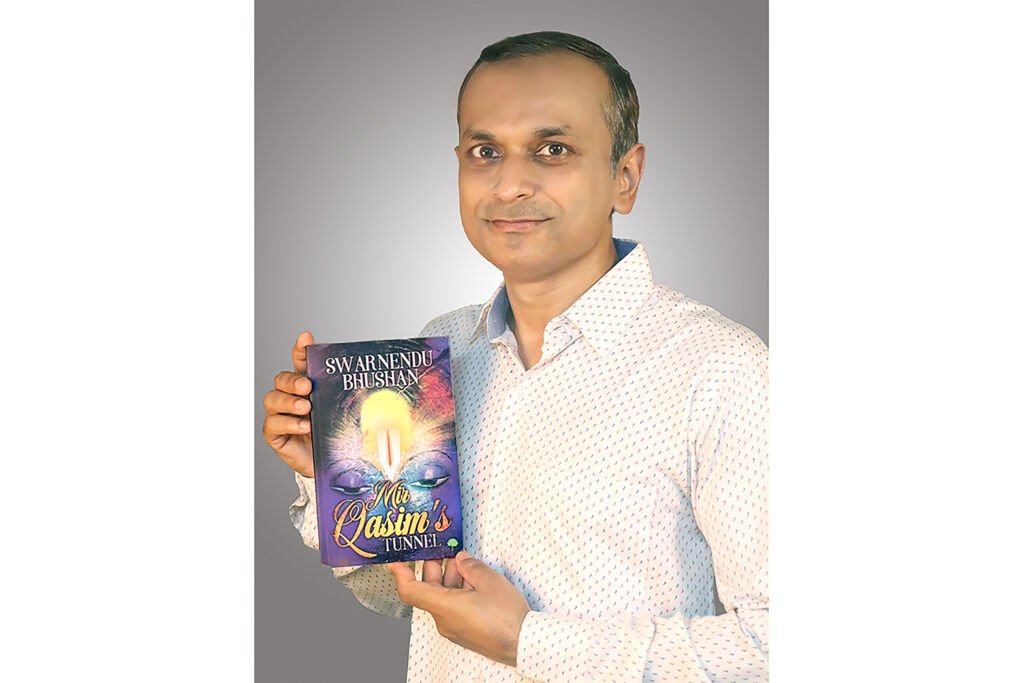 India, May 25: Swarnendu Bhushan announced the release of his fiction thriller, Mir Qasim’s Tunnel, a novel based on the culture and heritage of Bihar’s Munger district. The Delhi-based publishing house has published the book – TreeShade Books and has been launched simultaneously across online and offline stores all over India.

The book offers a blend between history and fiction with Munger’s history, ancient stories, and folklore. The story revolves around the three protagonists, Shakti, Binod, and Rakesh, who give in to their curiosity about the mysteries that lie beneath the city of Munger and go on a quest to unravel a few of the most debatable secrets of Ramayana in a present-day adventure. The author aims to highlight his hometown and shed light on its rich history with this book. Munger is known to be of great importance in Ramayana and Mahabharata and British and Mughal eras. Its historical site, Mir Qasim’s Tunnel, remains mysterious and unexplored.

“Mir Qasim’s Tunnel is inspired by the living legends around ancient sites of the historic city of Munger. Growing up in Munger, I would often hear several stories passed on from generations about the city’s historical relevance. I always wanted to highlight the history of my hometown in some way or the other. And then, my interest in writing germinated when I was writing research reports for institutional investors, advising them on managing their investments. That’s when I realized that the art of conveying was as important as the subject. I’m sure this book would take readers into ancient times through a modern-day adventure full of mystery and intrigue”, said Swarnendu Bhushan, speaking on the book’s nationwide unveiling.

“Swarnendu’s latest book Mir Qasim’s Tunnel, is an engrossing tale of three youngsters as they explore the mysterious tunnel in the city of Munger. Swarnendu is a gifted storyteller and has produced a brilliant thriller with a twist of mythology that keeps the readers on edge throughout”, said Vikas Misra, Chief Editor & Vice President – Publishing at TreeShade Books.

Swarnendu is a technocrat-turned-finance professional and a profound believer in higher education with master’s degrees from the National University of Singapore and Indian School of Business after completing his IIT graduation. The author’s hometown is Munger, which laid the groundwork for the plot and was further influenced by the stupendous history of India and the arcanum of its past.

To get a copy of the book, please visit: https://www.treeshadebooks.com/our-books/mir-qasims-tunnel/ 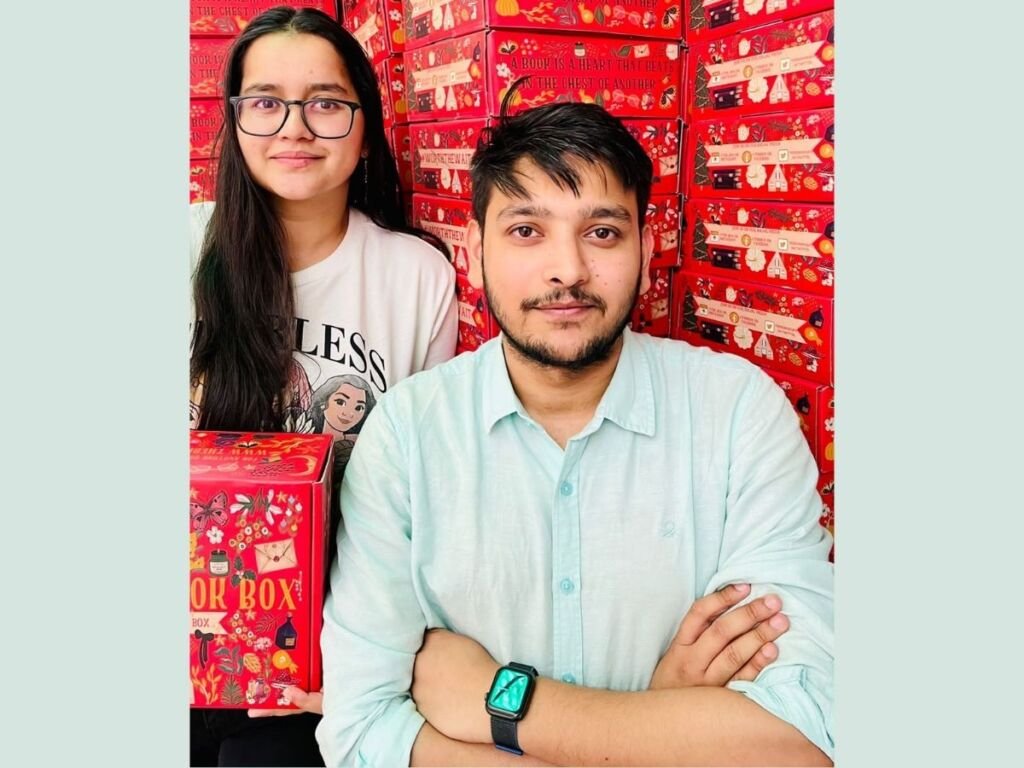 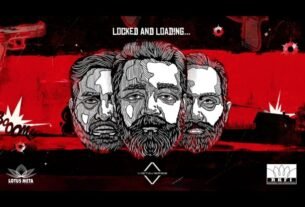 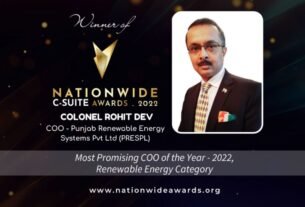