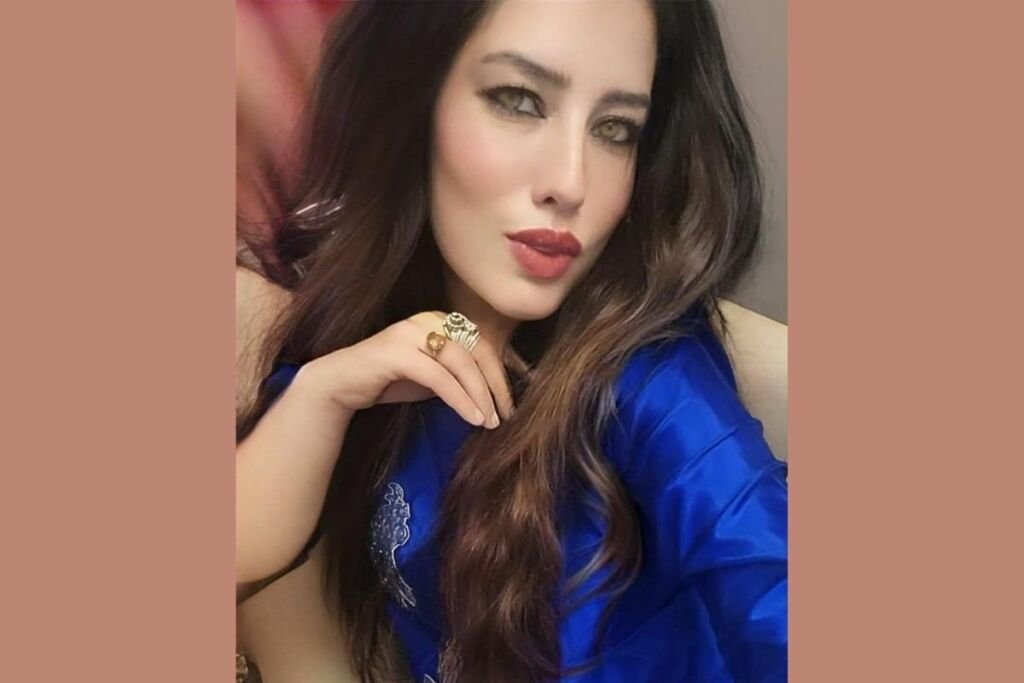 April 26: S Raj Productions will soon be coming up with a reality show, a television series, called India’s Next Top Influencer. Shelly Lather, the producer of the show reveals that she has decided to have Rakhi Sawant as the judge for her reality show for influencers.

“We are excited to have her on board and we are sure she will be a fantastic judge for our reality show” shared Adil and Shelly in an interview with us.

Shelly has also been in awe of Rakhi’s personality, her great presentation skills, and the great level of entertainment she offers that truly please the audience’s hearts. Keeping in mind all this, Rakhi has always been the first and last preference when it comes to selecting the judge for her new reality television show for influencers.

In this reality show, all the top influencers from all over India will be accumulated under one roof to thrill the audiences, be it live or at home. The show will surely be a boost of entertainment for all the reality television show lovers, especially the ones who love Rakhi and her performance in the famous reality television show Big Boss season 14 and season 15.

Adil and Shelly Lather also gave an expensive gift to their friend and newly decided judge of the show, Rakhi Sawant, recently. Both of them gifted the legit dancer and actor, Rakhi, a BMW X1 that is over 50 lakh INR. The celebrity phenomenon also shared a video showing off her gorgeous car. The video showed Rakhi cutting a BMW-themed cake along with her friends.

Sharing this video on her Instagram account, Rakhi said, “My new car gifted by my @shellylather. Rakhi was seen in a new and unique golden-braided hairdo, blue denim, and a floral blacktop, holding the keys of her new BMW X1. Her friend, Shelly, hugged her as she showed off the keys to her new car in excitement. Many of Rakhi’s friends like the famous singer Afsana Khan, Kashmera Shah, and other fans also congratulated her on her new beast.

Rakhi has mostly been spotted visiting her gym in a red swift car, but now we are happy she has got new wheels to hassle around. She could not be any less thankful to her true friend, Shelly for this amazingly sweet gesture.

Rakhi Sawant was last seen in the spotlight during the Big Boss reality television show as a challenger and a finalist. This time she will be seen as a judge in the new reality show produced by her friend, Shelly Lather “India’s Next Top Influencer”. And, make it a big hit just like she always does with her bombastic performance. 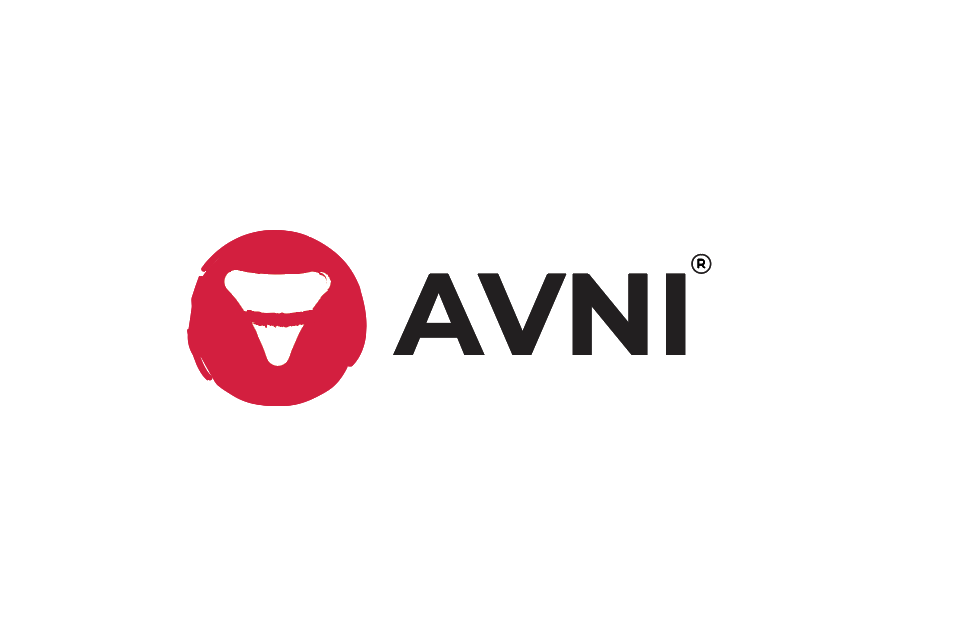 ‘Do not touch the pickle’, ‘do not enter a holy place’- popular rules for menstruating women in India – Survey 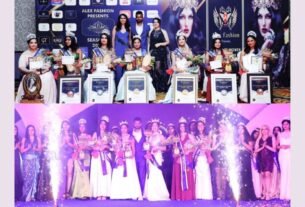 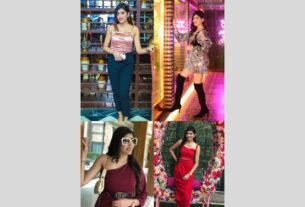 “Makeup Is An Art, And I Know How To Ace It”- Mansi Kharbanda