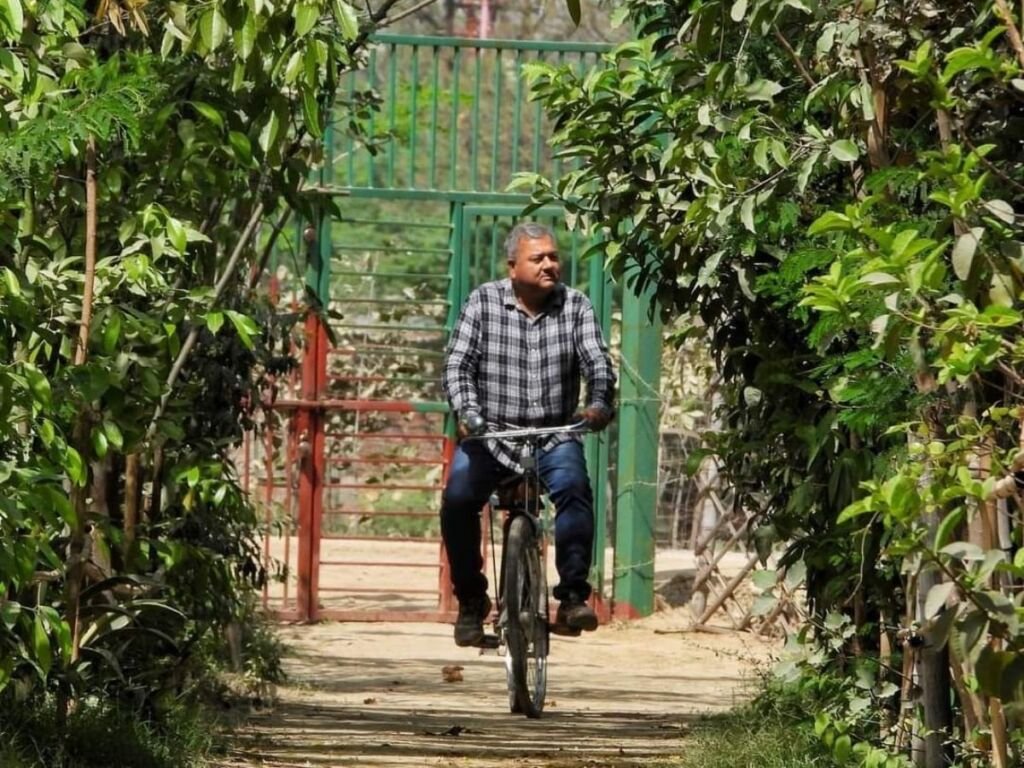 India, April 22: Noida residents are breathing clean air. Thanks to Harit Upwan Sorakha (Green Garden), which was created via the collaborative efforts of the State Government, Give Me Trees Trust, and the HCL Foundation in Sorakha village and serves as a “green lung” in the middle of a concrete jungle.

In 2017, the Noida administration planned to develop a big oxygen strip on the vast swathe of barren land in Sorakha village. HCL Foundation resolved to provide financial assistance under its CSR activity. The work for developing the urban forest started under the leadership of environment worker Peepal Baba and the Give Me Tree Trust.

Today, this vast urban forest has more than 70,000 trees of various species. The beauty of the forest attracts people from the NCR region to picnics during the holidays and enjoy their time amid nature.

BN Singh, the former district magistrate of Gautam Budh Nagar, said, “The Sorkha village was part of Noida authority, and later it was merged in the NCR region. The area had less than 2 per cent of tree cover. Due to the rapid increase in the population, there was an urgent need to develop an oxygen factory through dense forestry.”

Singh added, “The people of Sorkha village were engaged in the important work of setting up an urban forest. HCL Foundation took over the project, and the forest was developed with Swami Parivartan aka Peepal Baba.”

Harit Upvan, spread over 4.5 hectares of land, is home to flora and fauna, including insects, moths, animals and birds. The forest is also home to migratory birds flocking during the winter and summer. About 58 different kinds of creatures live in the urban forest.

Peepal Baba, the environment worker, said, “Earlier, we used to bring water tankers to irrigate the forest. Now, they have built an artificial pond to irrigate the trees.”

The post Noida’s Harit Upwan Sorakha is a ‘Green Lung’ in the centre of a concrete jungle appeared first on Republic News Today. 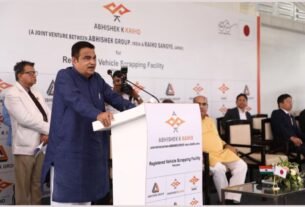 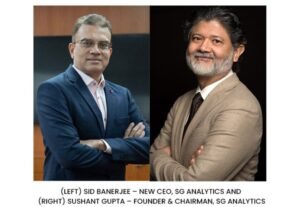 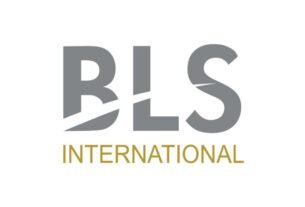