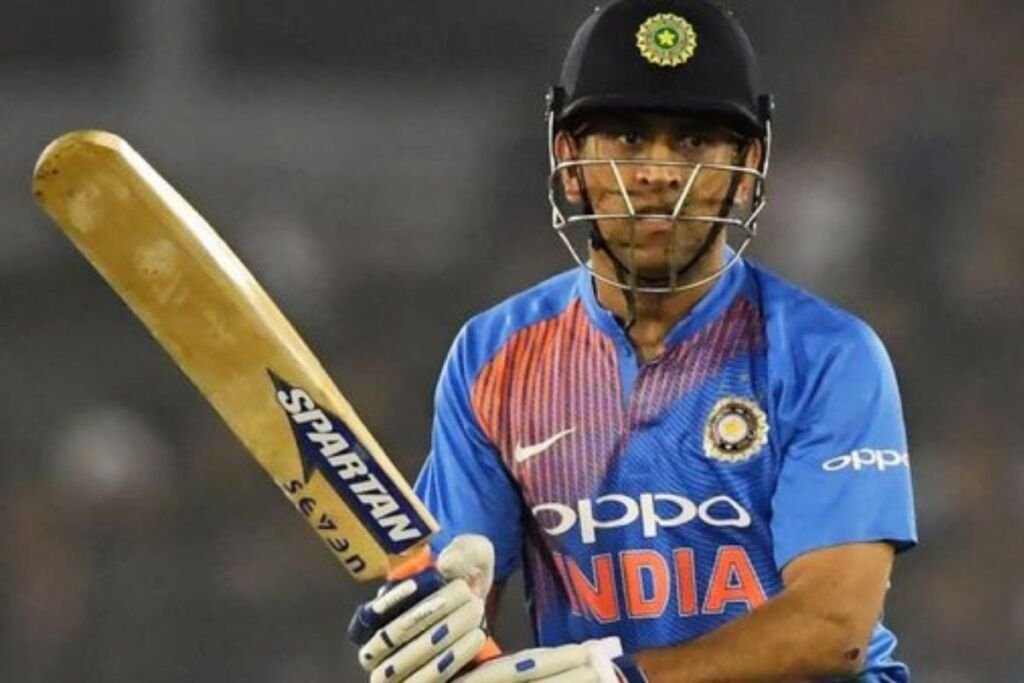 April 21: MS Dhoni is, without any doubt, one of the best Cricket players India has ever had. He is one of the most successful batsmen and has been a great fielder. His fan following has been increasing with every year, and his retirement from international Cricket brought a lot of sadness to the hearts of his fans. However, he still plays in the Indian Premier League and is a great asset to the team Chennai Super Kings.

He has set some of the great batting records in domestic and international Cricket as well. Let us take a look at those:

He holds the record of the highest ODI knock by a wicketkeeper. In October 2005, he scored 183 runs out of 145 balls, and that was an unbeatable record in an ODI match that India played against Sri Lanka. He hit 15 fours and ten sixes, making India win the game by six wickets.

He is number one on the list of players who have played consecutive T20I innings without a single problem. He played for 84 consecutive innings from September 2007 to February 2019 without a duck. Also, in his entire career of T20 matches, he has only faced one duck. In a total of 85 innings, he scored 1617 runs with a great average strike rate.

He also has the third-highest ODI knock while batting when he was at number six batting period. He scored 139 runs in a total of 121 balls against Australia in 2013. However, even after the great efforts put in by MS Dhoni, India lost the match by four wickets.

He holds the third position in the highest test knocks by the wicket keeper list. He scored 224 runs out of 265 balls against Australia in 2013. He hit 24 fours and six sixes during his game. He scored 4876 runs in 144 innings, along with scoring 33 half-centuries and six centuries.

MS Dhoni has won a lot of trophies for the Indian team and has proven to be a great captain of the team. He was a great captain for his IPL team Chennai Super Kings. His talent has brought him a lot of fame and has taken the Indian Cricket team to great heights. He has been a great leader and a player domestically and internationally. Dhoni is so well-appreciated in the country that filmmakers also considered creating a whole movie on his life. M.S. Dhoni: The Untold Story has been a successful movie hit in its time. 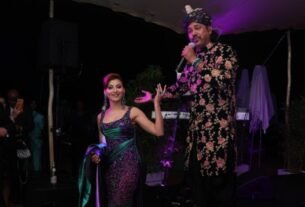 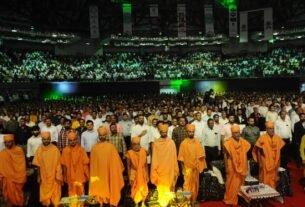 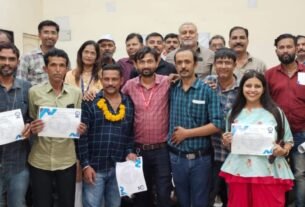