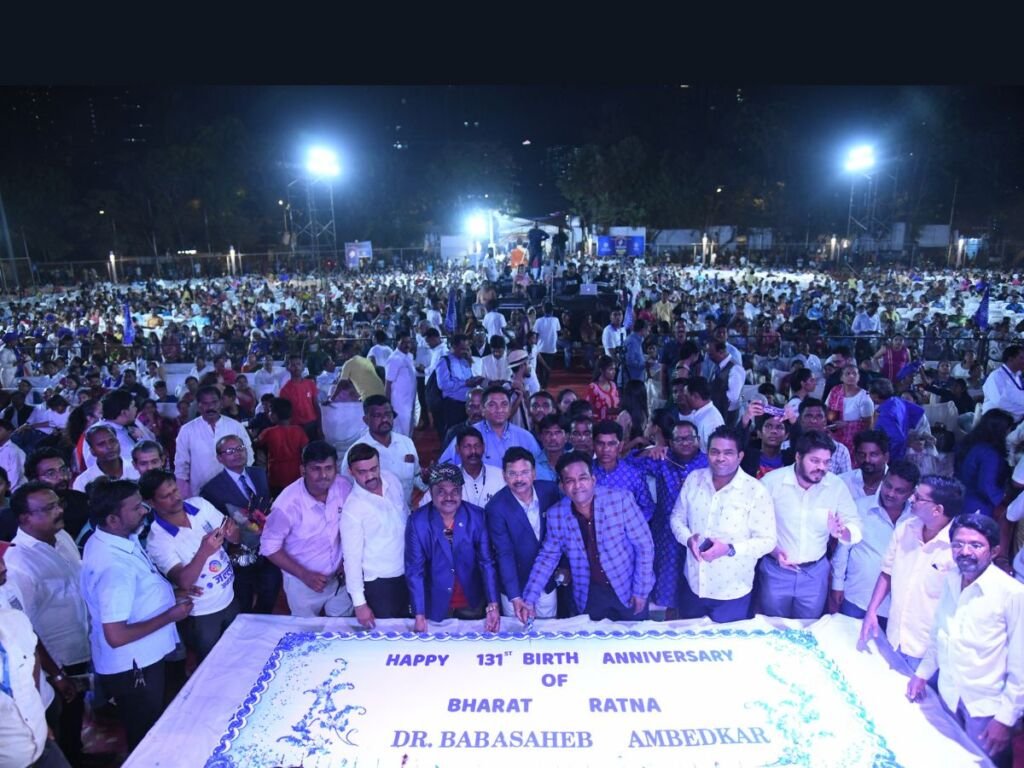 Mumbai (Maharashtra) [India], April 16: On the occasion of 131st Birth Anniversary Celebrations of Bharat Ratna Dr Babasaheb Ambedkar, architect of the Indian Constitution, a pre-birth anniversary celebration of Dr Babasaheb Ambedkar was organized on 13th of April 2022 at Jamboree Maidan in Worli, South Mumbai at 6 pm by the Bhim Utsav Samanvay Samiti in association with JAI BHEEM Short Video App.

The event titled as Jallosh Jayanticha (Birth Anniversary Celebrations) was one of the biggest events to be held at the historic Jamboree Maidan with an audience of over 10,000 people and had well-known celebrities taking the stage amongst the most notable being Shahir Sambhaji Bhagat, Shahir Smitatai Patil, Music Director Jollydada More, Singer Pravin Done, Comedian Sunil Pal, Sakshi Holkar and Nitin Raikwar.

Amongst the ensemble performances were local performers from Worli to begin the event, then it was Lokshahi Sambhaji Bhagat who set the tone with his great vocals. Other performances were vocals by Hemant Dhone, the Lavni dance on Dr Ambedkar’s songs by Megha Ghadge even made the audience dance along with her.

Sunil Pal kept the audience amused with his stand up comedy, Nitin Raikvar and his team performed the theme song of Jai Bheem. Every performance elicited a standing ovation, and almost each of them felt that it was the need of the hour to have our own platform and the JAI BHEEM App is instrumental in doing numerous mega events, while this one turned out to be a mammoth event as it was well articulated by the Jai Bheem app team and personally headed and monitored by Girish Wankhede, the CEO of JAI BHEEM Short Video App.

A notable aspect is that all the performers readily agreed to perform at this event because of their love for Girish Wankhede and respect for the JAI BHEEM App.

As it is the 131st Birth anniversary of Dr Ambedkar, therefore JAI BHEEM App celebrated this joyous moment with a cake weighing 131 Kilograms that was cut by Hon’ble IAS officer Harshdeep Kamble and CEO of Jai Bheem App Shri Girish Wankhede. This cake cutting ceremony witnessed the fireworks and bursting of crackers that was the highlight of the biggest celebrations in recent times.

“We are overwhelmed by the response we have received at the Jamboree Maidan in Worli because of its historical significance and to get our event at this prestigious ground with such a large crowd that shows the faith of people in our app. This is the biggest event we have ever witnessed where the people were cheering on the songs, Dr Ambedkar’s philosophy, on dance numbers and the atmosphere had an air of positivity all around. The performances, the audience gathering and the celebrations were so gigantic that the whole idea of bringing together almost 22 mandals in the Worli area of South Mumbai who hold Dr Ambedkar Jayanti celebrations every year. JAI BHEEM App has been successful in providing all these mandals a common platform. We have set a precedent of executing one of the most highly watched celebrations that was telecast live on the YouTube handle of JAI BHEEM short video app,” revealed Girish Wankhede of JAI BHEEM Short Video app. 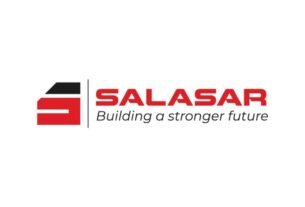 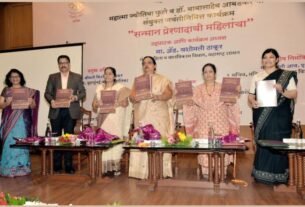 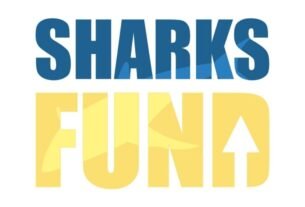