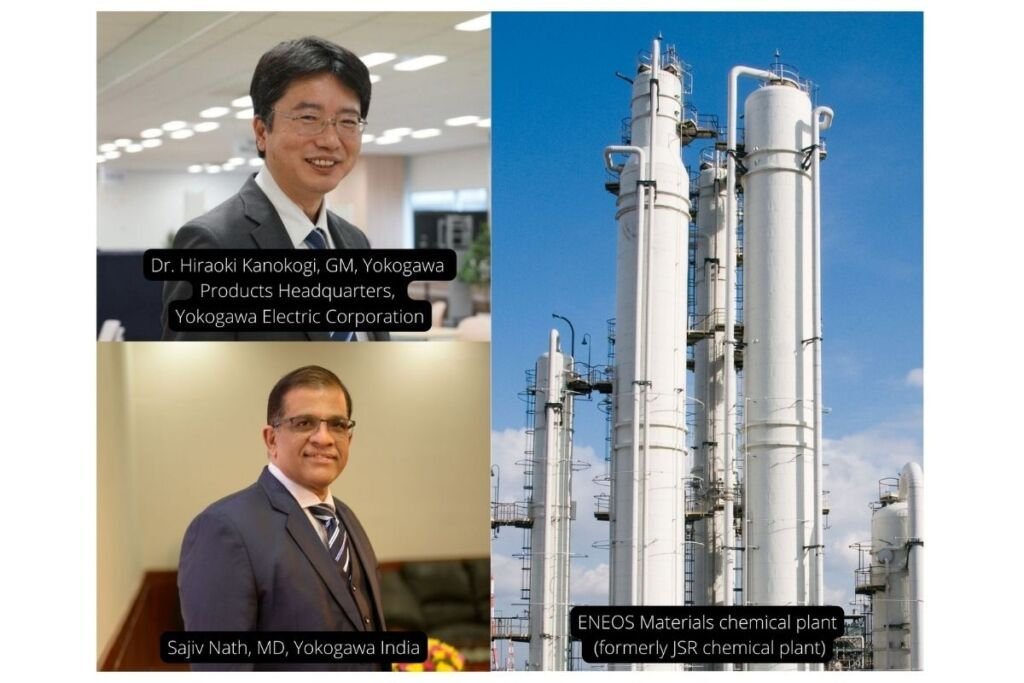 – Putting into practical use a next-generation control technology that takes into account quality, yield, energy-saving, and sudden disturbances-

Bangalore (Karnataka) [India], May 18: Yokogawa Electric Corporation and JSR Corporation announce the successful conclusion of a field test in which AI was used to autonomously run a chemical plant for 35 days, a world first. This test confirmed that reinforcement learning AI can be safely applied in an actual plant and demonstrated that this technology can control operations that have been beyond the capabilities of existing control methods (PID control/APC) and have up to now necessitated the manual operation of control valves based on the judgements of plant personnel. The initiative described here was selected for the 2020 Projects for the Promotion of Advanced Industrial Safety subsidy program of the Japanese Ministry of Economy, Trade and Industry.

Control in the process industries spans a broad range of fields, from oil refining and petrochemicals to high-performance chemicals, fiber, steel, pharmaceuticals, foodstuffs, and water. All of these entail chemical reactions and other elements that require an extremely high level of reliability.

In this field test, the AI solution successfully dealt with the complex conditions needed to ensure product quality and maintain liquids in the distillation column at an appropriate level while making maximum possible use of waste heat as a heat source. In so doing it stabilized quality, achieved high yield, and saved energy. While rain, snow, and other weather conditions were significant factors that could disrupt the control state by causing sudden changes in the atmospheric temperature, the products that were produced met rigorous standards and have since been shipped. Furthermore, as only good quality products were created, fuel, labor, time, and other losses that occur when off-spec products are produced were all eliminated.

The AI used in this control experiment, the Factorial Kernel Dynamic Policy Programming (FKDPP) protocol, was jointly developed by Yokogawa and the Nara Institute of Science and Technology (NAIST) in 2018, and was recognized at an IEEE International Conference on Automation Science and Engineering as being the first reinforcement learning-based AI in the world that can be utilized in plant management. Through initiatives including the successful conduct of a control training system experiment in 2019, and an experiment in April 2020 that used a simulator to recreate an entire plant, Yokogawa has confirmed the potential of this autonomous control AI and advanced it from a theory to a technology suitable for practical use. It can be used in areas where automation previously was not possible with conventional control methods (PID control and APC), and its strengths include being able to deal with conflicting targets such as the need for both high quality and energy savings. Given the numerous complex physical and chemical phenomena that impact operations in actual plants, there are still many situations where veteran operators must step in and exercise control. Even when operations are automated using PID control and APC, highly experienced operators have to halt automated control and change configuration and output values when, for example, a sudden change occurs in atmospheric temperature due to rainfall or some other weather event. This is a common issue at many companies’ plants. Regarding the transition to industrial autonomy, a very significant challenge has been instituting autonomous control in situations where until now manual intervention has been essential and doing so with as little effort as possible while also ensuring a high level of safety. The results of this test suggest that this collaboration between Yokogawa and JSR has opened a path forward in resolving this longstanding issue.

Yokogawa welcomes customers who are interested in these initiatives globally. The company aims to swiftly provide products and solutions that lead to the realization of industrial autonomy.

JSR believes that this demonstration shows AI’s potential for addressing challenges that previously could not be resolved at chemical plants and will investigate its application to other processes and plants with the aim of achieving further improvements in productivity. Going forward, the two companies will continue to work together and investigate ways of using AI in plants.

Sajiv Nath, MD, Yokogawa India, talking about the innovation comments, “Yokogawa has always been pioneers of innovation helping companies and societies to become sustainable and adopt and leverage new technology. In one such application and for the first time in the World. Yokogawa and JSR used AI (Artificial Intelligence) to autonomously control a chemical plant for 35 consecutive days. It has never happened before and we feel we will be revolutionising the way manufacturing will evolve in the future. Indian Industry has always been in the forefront of adopting newer ways and means to make the process more and more productive. Companies are extremely concerned about process safety and environmental issues. I see a high level of enthusiasm among Indian customers to understand the usage, benefits, and challenges of adopting Industrial Autonomy. This AI technology enabled by the FKDPP algorithm will change the way for Indian manufacturing in the future. Being versatile in nature, this specific FKDPP-based AI technology can be implemented in a broad range of industry segments. I strongly believe we in Yokogawa will foster a new era in Indian manufacturing and will help the Indian economy to grow and become sustainable. This will be in line with the new Indian perspective of helping Indian manufacturing grow in the midterm to the long term and help make Atma Nirbhar Bharat a reality.”

Dr. Hiraoki Kanokogi, General Manager, Yokogawa Products Headquarters, Yokogawa Electric Corporation, shares, “The biggest takeaway from this field test was that we can ensure safe autonomous control with AI that improves productivity and reduces cost and time loss. In the industrial AI sector, the vast majority of AI is what we call “problem analysis AI.” This kind of AI analyses the data that is provided to detect anomalies for predictive maintenance, predict quality, or determine the cause of issues. It is generally used to support human decision making. In this case with the chemical plant, we are talking about “autonomous control AI,” which actually searches for the optimal control model by itself, and then implements that. We are certainly looking to work with customers on field trials for other processes and applications to confirm the versatility and robustness of our AI algorithm FKDPP, and demonstrate the value in terms of the profitability and sustainability benefits it can deliver.”

Takamitsu Matsubara, associate professor at NAIST, remarked, “I am very glad to hear that this field test was successful. Data analysis and machine learning are now being applied to chemical plant operations, but technology that can be used in autonomous control and the optimization of operations has not been fully ready until now. The reinforcement learning AI FKDPP algorithm was jointly developed by Yokogawa and NAIST in 2018 to realize autonomous control in chemical plants. Despite having to refer to a large number of sensors and control valves, the AI can generate a robust control policy in a limited number of learning trials. These features helped to improve the efficiency of the development process and led to the achievement of autonomous control for a long period of 840 hours during the field test. I think this very difficult achievement of autonomous control in an actual distillation column and the fact that the level of practical application has been raised to the point where the entire production process and safety are integrated into one system have great significance for the entire industry. I look forward to seeing what happens next with this technology.”

The post In a World First, Yokogawa and JSR Use AI to Autonomously Control a Chemical Plant for 35 Consecutive Days appeared first on Republic News Today. 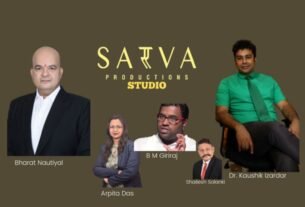 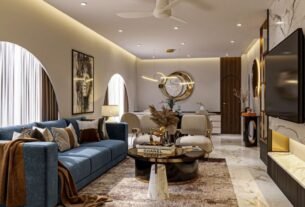 We Create – “Everything Interiors” Launched in Mumbai 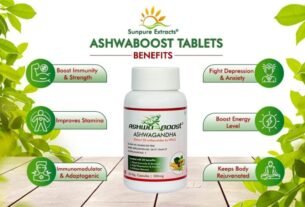