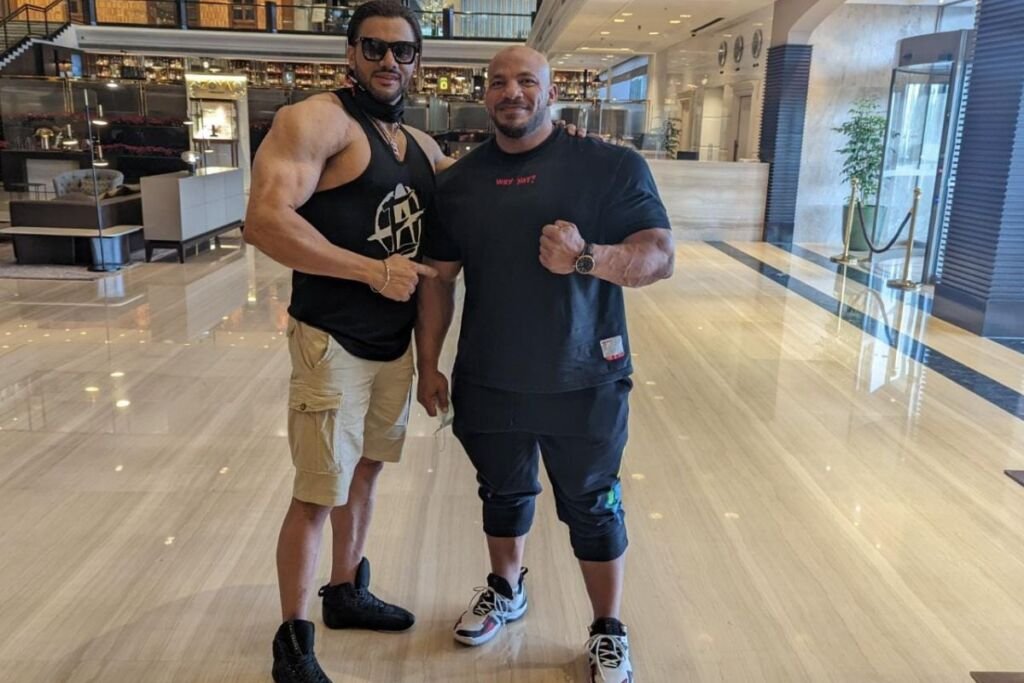 May 14: Bodybuilding in India is a classic mix of the old and the new and young Indians are embracing it with gusto. Championships, at national and international levels, are bringing together handsome bodybuilders of different nationalities in a show of contest. Such competitions have provided a golden opportunity to the fitness industry to grow beyond its traditional boundaries and given rise to a new generation of bodybuilders who are making waves internationally.

Harraj S Lamba, a Mumbai-based fitness expert, has come to be the face of one such contest called “Enhanced Athlete India.” Standing tall at 6’4, this lean and handsome bodybuilder has not just generated millions of fans across the world, but has also represented Enhanced Athlete India in the company of 2-times Mr. Olympia ‘Big Ramy’, at IHFF Sheru class & Dubai Muscle Show 2022.

37-yr-old Big Ramy recently topped the contest rankings at the first round held in the city of Orlando in Florida, U.S. Big Ramy took part in the first round, cutting a massive figure at 300-pounds. Lamba is one of the 16 players at the contest, others including Egyptians Mohammad Shaaban and Hassan Mustafa, who couldn’t qualify for the final round. Even though Big Ramy was crowned Mr. Olympia in the famous contest of the most strongest of men, with his perfect V-shaped back, small waist and sharp jaw-line, Harraj was able to create a positive impact on the audience as well as the jury.

Talking about his first meeting with Big Ramy in Orlando, Harraj says, “Before meeting him, I had known about his conquests in the world of bodybuilding.

However, meeting him in person was quite an experience. He really motivated me and offered genuine advice on bodybuilding.”

Ever since he has put up photographs on his Instagram account, harraj s lamba, he has gained new followers on social media, and he has come to be known as the first Indian to compete in Super League in Las Vegas usa – body building competition at the same platform as “mass monsters” Aaron Reed & Larry Wheels.

Having worked out with bodybuilding greats such as Mike O’Hearn and Dr. Tony Huge has instilled in Harraj Lamba the confidence to carry forward in this field and push himself to achieve his true potential. 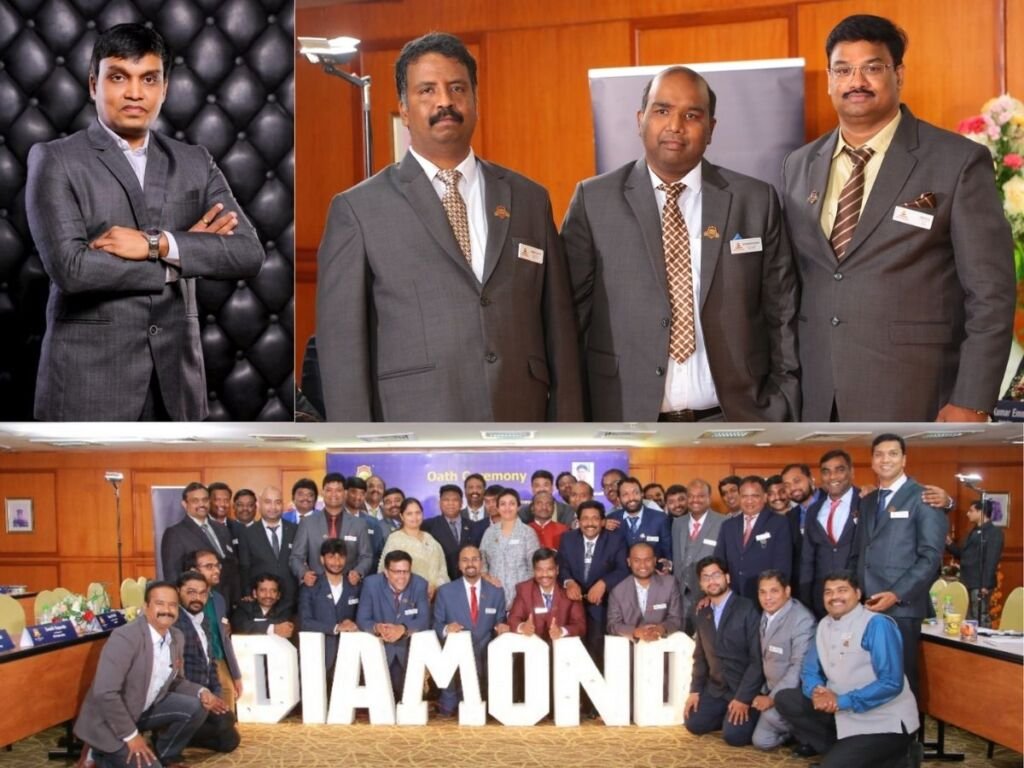 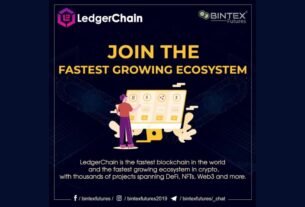 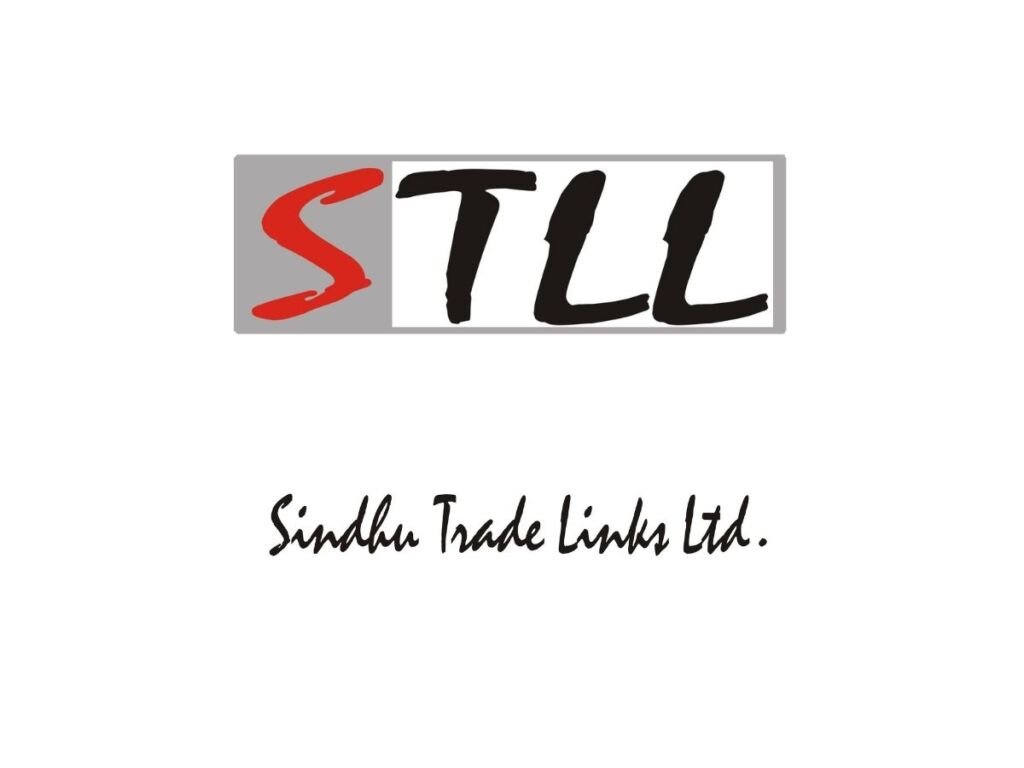