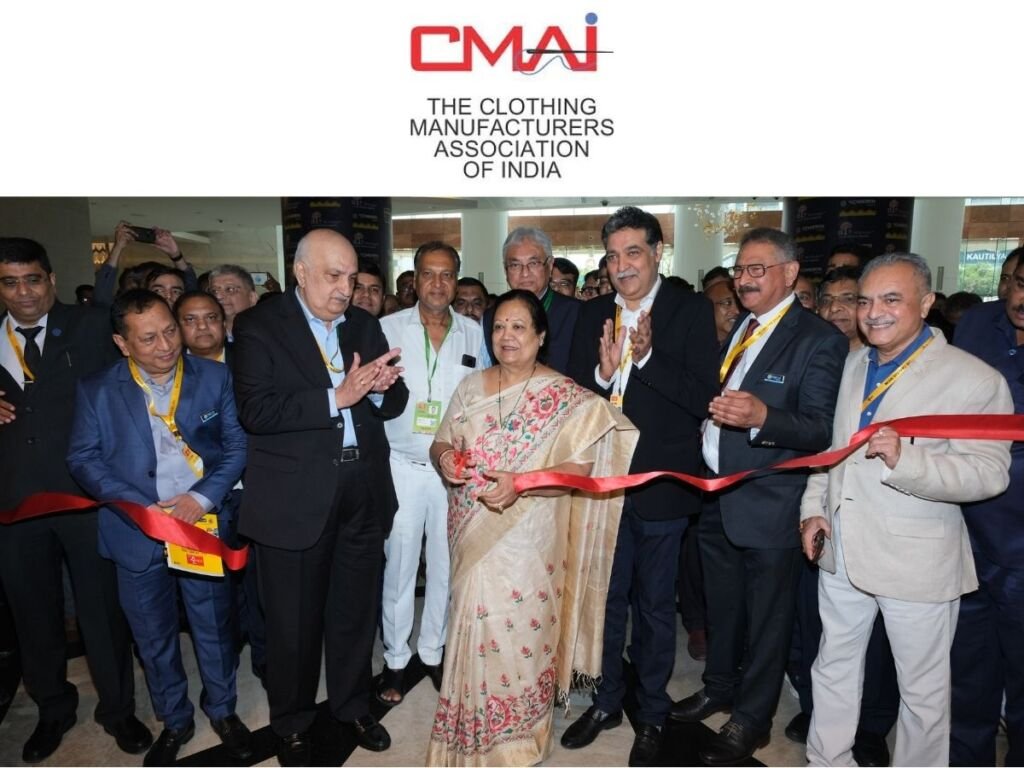 New Delhi (India), April 15: Speaking at the inauguration of (The Clothing Manufacturers Association of India) CMAI’s FAB (Fabrics, Accessories, and Beyond) Show, Union Minister of State for Textiles  Smt. Darshana Jardosh stressed that India’s Textile Industry had recovered smartly after the Covid crisis, and was on the way to meeting targets set by the Government. In fact, encouraged by the Industry’s response, the Government, in consultation with the various Export Promotion Councils, was considering raising the Export targets for the next year. Towards this end, the Government may set up a separate Export Promotion Council for Technical Textiles, which is a thrust area of focus for the Ministry of Textiles going forward.

Smt. Jardosh expressed her satisfaction at the enthusiastic response of the Industry to the Government’s PLI Scheme; where close to 70 large players have applied to participate in the Scheme, which will give a huge boost to India’s efforts to penetrate into the MMF segment of the World Trade.

Replying to a question during her interaction with the Press, Minister of State for Textiles Smt. Darshana Jardosh expressed her view that with the next few years Directions, Guidelines, Goals, as well as various Policies already in place, there is very little need for a formal Textile Policy.

In an interaction with Industry as part of the inauguration program, the Minister assured the members that the Government is concerned about the unchecked raw material prices and was hopeful that a solution would be found soon. She also assured the members that Government was taking steps to address the issues relating to the pending TUFS schemes.

The Minister lauded CMAI’s efforts to bring the entire Textile Supply Value Chain under one roof, and congratulated CMAI for the excellent Show organized. She was confident that this new initiative of CMAI will go a long way in bringing Buyers and Sellers from different parts of the Country closer together and thus increase their business.

With over 200 Manufacturers and Suppliers of Fabrics, Accessories, and various other products and services, a spokesperson of CMAI predicted that the 3 day Fair could see a business of close to 2,500 crores being transacted. 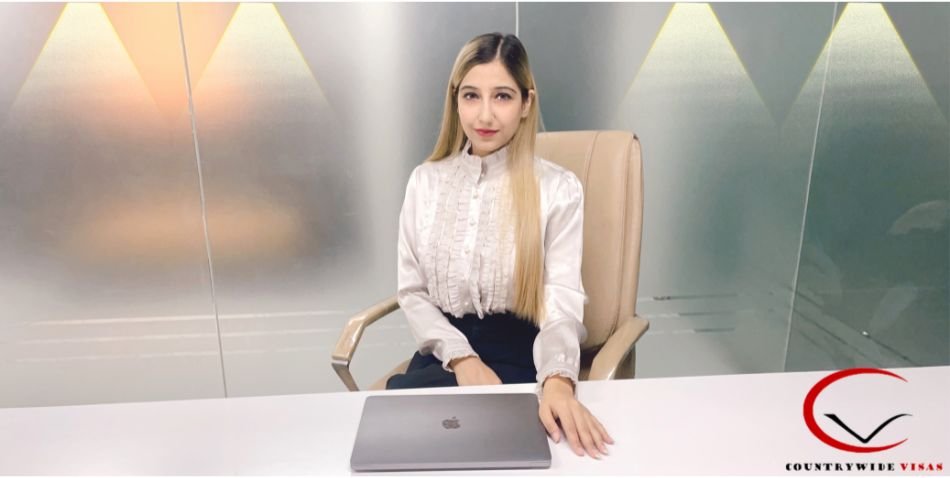 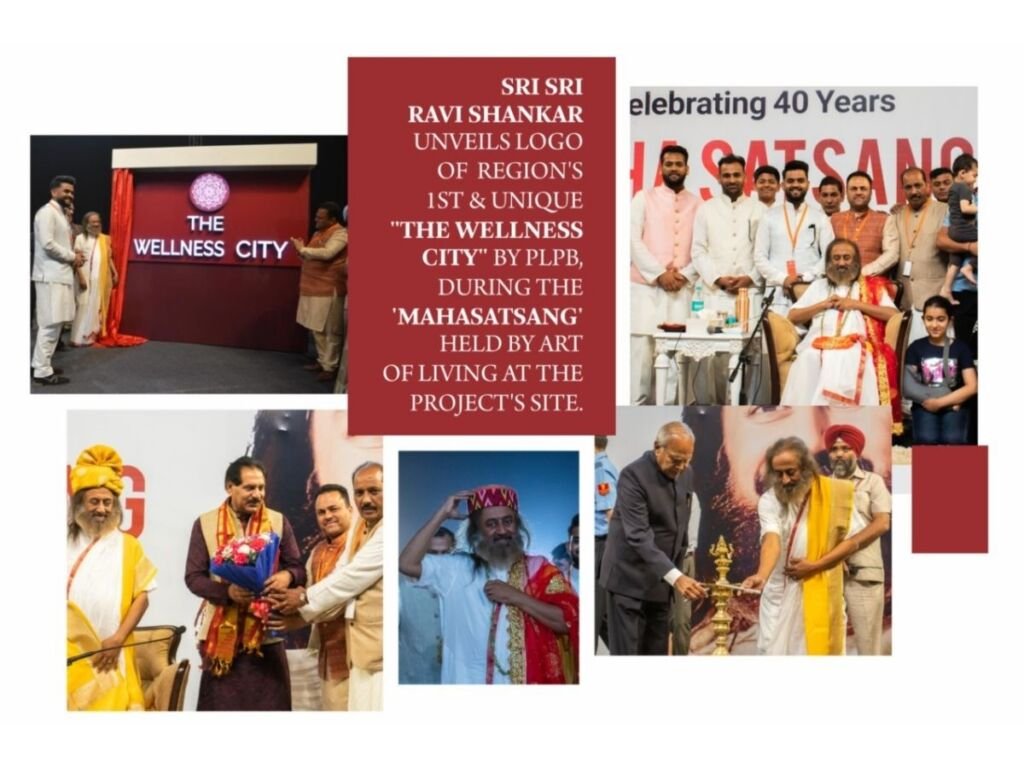 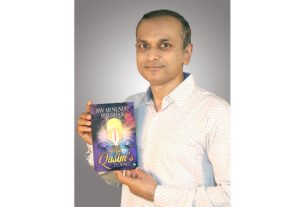