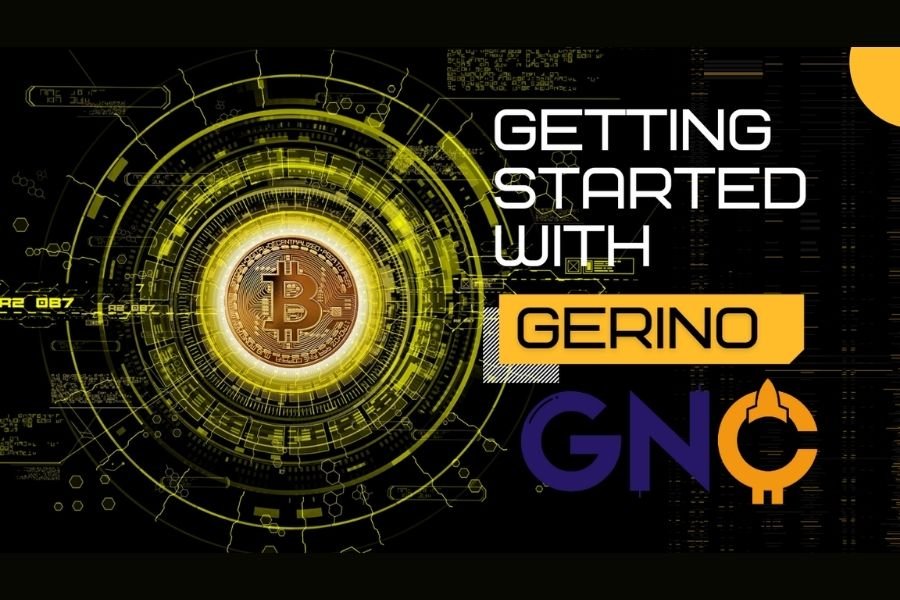 May 24: Gerino, the virtual destination for digital assets and the first fully decentralised world, has launched the worldwide sale of its Initial Coin Offering (ICO), the cryptocurrency industry’s equivalent of an Initial Public Offering (IPO), as it seeks to raise funds for expansion.

Gerino is offering 120 million GNC, the native token in the DeFi GNC platform, for a pre-sale price of $0.04. The price prediction is $0.10 in three months, i.e. two-and-a-half times. Gerino plans to launch more GNC in the coming months at a significantly higher price. It seeks to grow at an exponential rate in the coming years and grab a larger pie of the fast-growing virtual asset market.

“The launch of the Gerino ICO is a landmark event in the journey of cryptocurrencies, which have emerged as a very popular investment avenue among investors and large corporations around the world. The ICO is an excellent opportunity for investors to own a piece of the (Decentralised Finance) currency. We will use the funds raised to expand our offerings further,” said Vince Hoang of Gerino.

Gerino is controlled via the DAO (Decentralized Autonomous Organization), which owns its most important smart contracts and assets.

The company aims to launch its game portal, an all-encompassing hub for the NFT gaming, and serve game studios, players, traders, and investors in one place. Also, in the offing is a social media platform based on blockchain. Gerino is also launching a DeFi platform with the aim to provide a solution for DeFi to access e-commerce such as shopping mining, shopping staking, automated shopping making, and much more.

Gerino is also in the process of launching its exchanges, including BYBIT, KUCOIN, P2PB2B, and others, and aims to have over 500 million active users on its platforms. 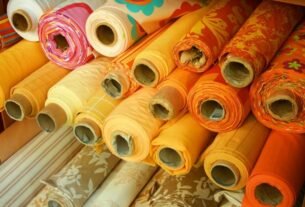 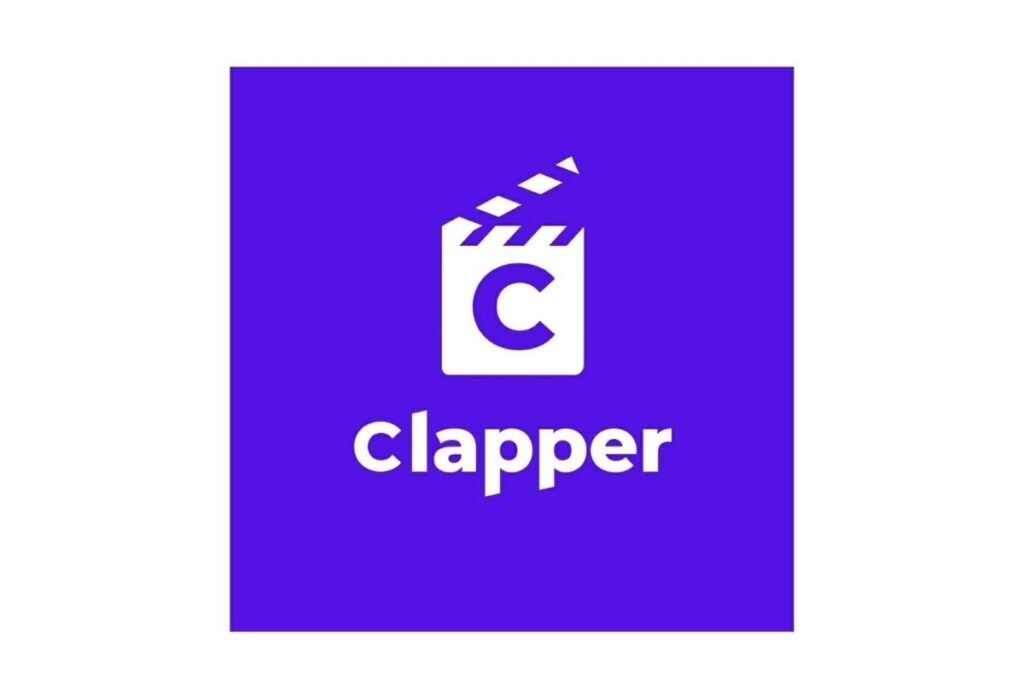 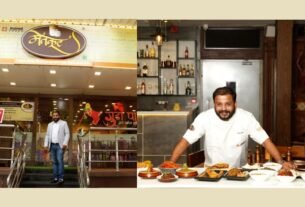