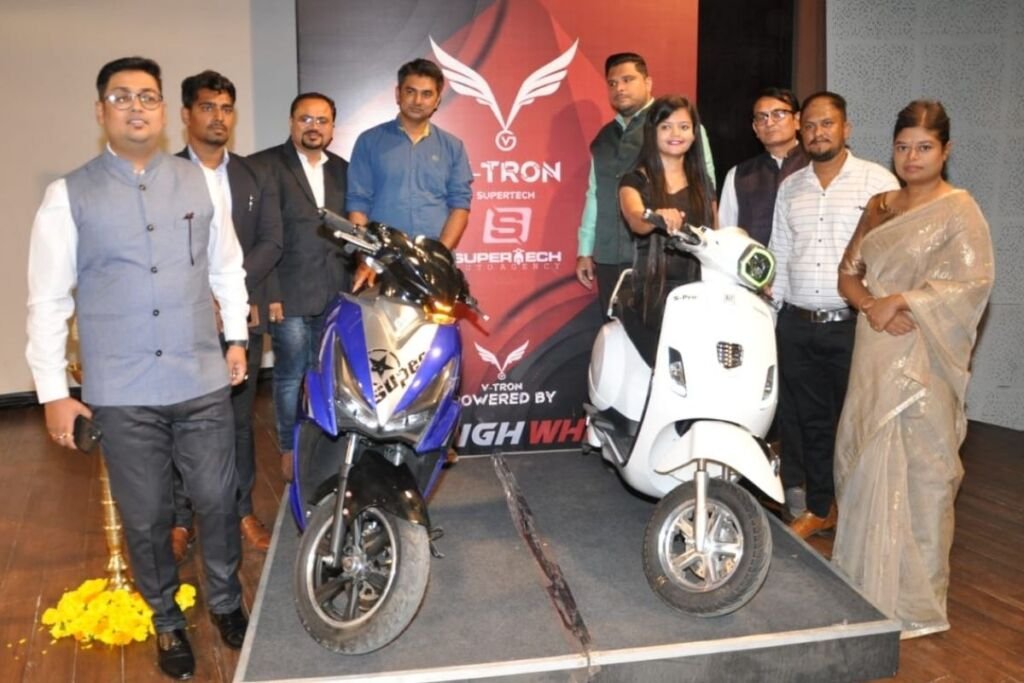 Surat, (Gujarat) [India], April 25: Singh Wheels India Pvt Ltd in association with Supertech Auto Agency launched their electric two wheeler automobiles in Gujarat today. The brand “V-Tron Supertech” launched five unique models of electric two wheelers in the state, while offering the Indian customer the freedom to choose between the variants of batteries in combination with the scooter bodies being offered by the brand. Boasting of a sturdy body, V-Tron electric two wheelers are designed for everyday use, with an array of well managed service centers around the state. With an upcoming network of 100+ public charging stations in South Gujarat, V-Tron is committed to the growth of Electric Vehicle Ecosystem in the state. To add on, the brand is also offering the scope for cosmetic customisation of their two-wheelers, with custom stickers and branding on request.

V-Tron-Supertech, as an Indian automobile brand , deals with manufacturing and marketing of Electric Vehicles in the Private and Lightweight-Commercial segments. Its initiative is a product of the nation’s Make in India endeavour, and addresses the urgent need for affordable and environmentally friendly option for vehicles for everyday use by the common Indian. V-Tron Supertech is also one of the very few Indian Electric vehicle brands that manufacture 85% of the product in India.

The brand V-Tron Supertech is an outcome of a merger between two organisations: Singh Wheels India Pvt Ltd and Supertech Inc, with the former being one of India’s largest distribution chain and manufacturers of Bicycles and related spare parts;  and the latter is a renowned giant in the electric vehicle segment that deals in innovation, R&D and manufacturing of battery operated passenger & commercial vehicles and is approved by ICAT.

While interacting with the press, Mr Dev Singh spoke about the upcoming launch of commercial electric vehicles and high speed two wheelers in the region shortly. He also expressed the organisation’s intentions for an assembly hub for V-Tron Supertech in Gujarat in the coming times.

V-Tron Supertech vehicles will be up for bookings with major dealers in South Gujarat from the month of May 2022.

The post Electric Automobile Brand V-Tron launched in Gujarat, coming up with their ecosystem of service stations and 200+ public charging stations in Gujarat appeared first on Republic News Today. 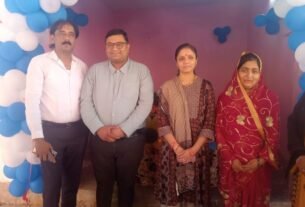 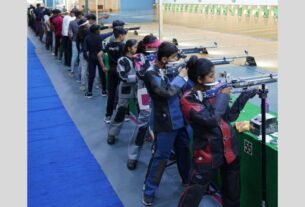 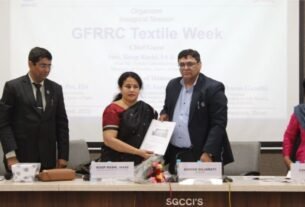