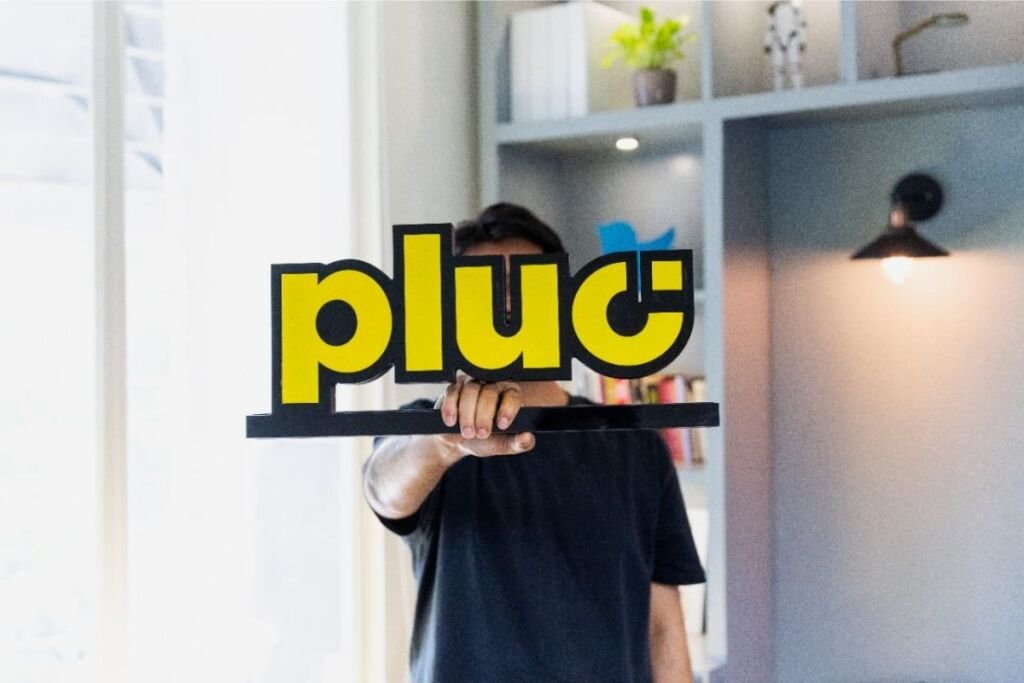 May 5: Pluc.tv, which “believes in powering the rise of the creator middle class” will be joining start-up accelerator Expert DOJO in Southern California on the heels of crossing half a million users. Start-to-finish creator economy platform Pluc.tv announced that it has raised an undisclosed amount in pre-seed funding and is joining Expert DOJO, an international early-stage start-up accelerator in Southern California.

Pluc.tv will use these funds for the growth of the platform, implementing a robust go-to-market strategy for international expansion and further product development. It has successfully tested out its creator community pilots in countries like Indonesia, Nigeria and the UK.

Tamseel Hussain, Founder and CEO of Pluc.tv said “We’re very excited for this phase in the Pluc.tv journey. Our vision is to create an equal world where anyone can monetize early through storytelling and original content. Despite being bootstrapped so far our platform was being used by almost 500,000 people with creators joining in from over 22 countries. Now with Expert DOJO’s expertise in international markets, we can’t wait to take this growth curve further.”

“Pluc.tv on the other hand, believes in powering the rise of the creator middle class — aiming to enable 99.9% of creators in the world to learn, create and monetize” said Hussain.

The ‘Pluc’ in Pluc.tv does, after all, stand for: ‘People Like Us Create’.

More than 50 million people around the world consider themselves creators today and India’s creator community is expected to cross 100 million in the next 5 years. However, most platforms are being built on the same culture – pushing money only to the 0.01%. To get big Twitch payouts, for instance, you have to be among the top 0.01% of streamers. The top 10 publications on Substack make the major chunk of subscription revenue. The top 1% of podcast earners make the vast majority of podcast ad revenue.

The creator economy is driving major advertiser attention towards creators with massive followings. As a consequence, more platforms are focusing on trend-driven content that has lower replay value and will last only for a few hours or days. But Pluc.tv helps creators create amazing original content that lasts longer on the internet, irrespective of trends or their follower count. It does this, fulfilling many storytelling monetisation aspirations, with a robust creator stack and B2B2C model which helps brands access new creators and get their own shows.

In this way, Pluc.tv has built a seamless ecosystem that enhances storytelling and helps more creators enter the creator economy to create amazing content and earn their first buck. Brands too, can find unique creators and stories to partner with.

From a doctor who wanted to offer credible information during the pandemic reaching millions of people to a group of young students from rural India creating their own short film in less than 60 hours Pluc.tv is used by thousands of creators to not only produce and share their content but also learn new skills via courses and apply for new gigs.

The company was founded in 2017 and today it comprises 500,000 users and 32,000 creators with 7,000+ published stories and 120+ shows in 12 languages that have reached over 500 million people worldwide. With creators from 22 countries on its platform, including India, Indonesia, Nigeria, UK and US. Pluc.tv has approximately 200,000 monthly users who view content on its platform. It won the Silver for ‘Best Use of Online Video’ at the prestigious WAN-IFRA Awards for two consecutive years. Some of the top content categories on the platform include health, environment, gender, finance, gaming and art and culture. Pluc.tv also has its iOS and Android apps in beta testing with selected creators and will launch it for more users soon.

Commenting on Pluc.tv joining Expert DOJO, Brian Mac Mahon, founder of Expert DOJO, said, “Expert DOJO is excited to bring Pluc.tv into our cohort and help them grow their business. We invested in their company because we think they fill a massive need in the market and believe they will play a huge role in the creator economy around the world. We are looking forward to joining them throughout this entire journey.” 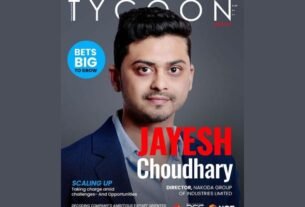 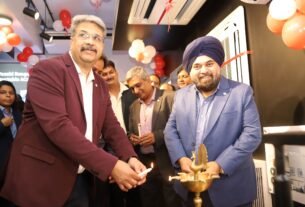 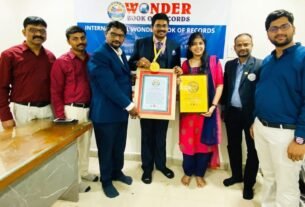