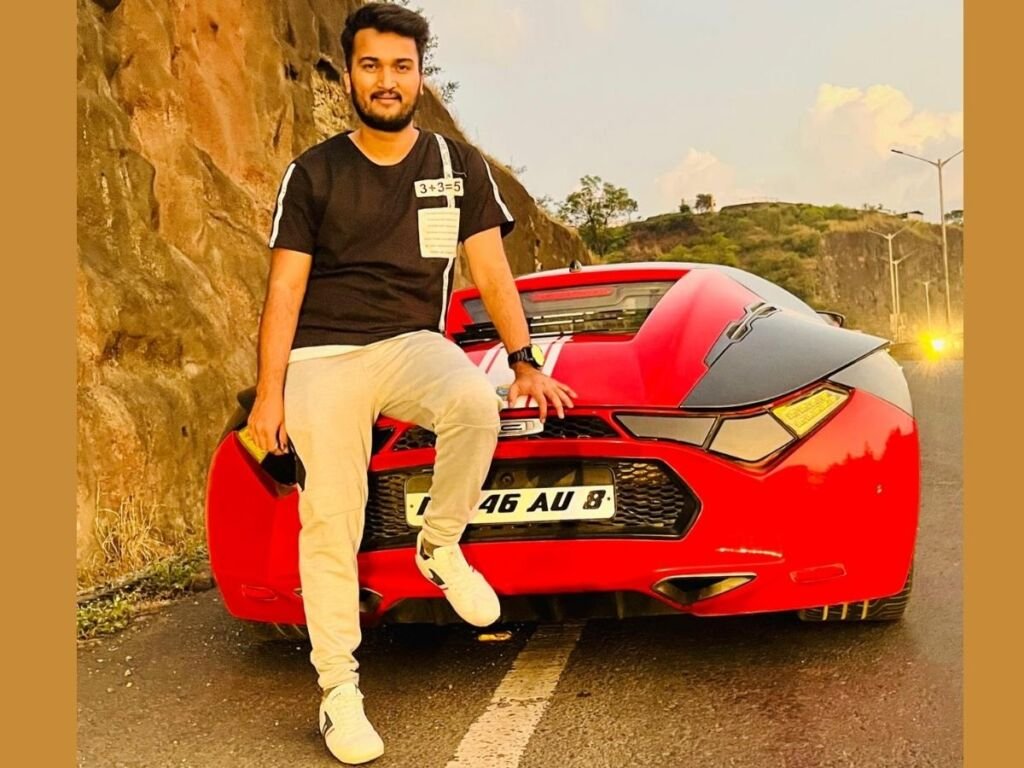 Speaking at the poster unveiling ceremony of Bhonga, Amol Kagne said, “Bhonga will be released in India on May 3. The poster of the film was unveiled by MNS Chitrapat Sena, President Ameya Khopkar. The film is based on Azan commentary”.

Kagne, who belongs to the medical field, had no connections with the glamour world. But his sheer passion for acting and producing films motivated him to enter B-town. Kagne completed the ‘Off Audiologist’ course and started taking acting and direction training at the Center for Performing Arts (Lalit Kala Kendra ) Pune.

Amol carved a niche for himself as a well-known producer in Hindi and Marathi cinema at a very young age. He also founded Amol Kagne Films and Amol Kagne Studios in a short period.

His film Bhonga was awarded the ‘National Award for Best Film 2019 and this year’s Filmfare Best Film Critic 2022. To date, Amol has won 68 awards for his films.

Amol Kagne is shooting in the UK, Scotland, and London for his upcoming 3 films as a producer.

The post Amol Kagne, the National Award-Winning Producer, to release 7 Hindi and Marathi films by the end of 2022 appeared first on Republic News Today. 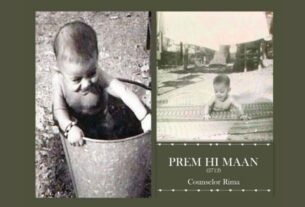 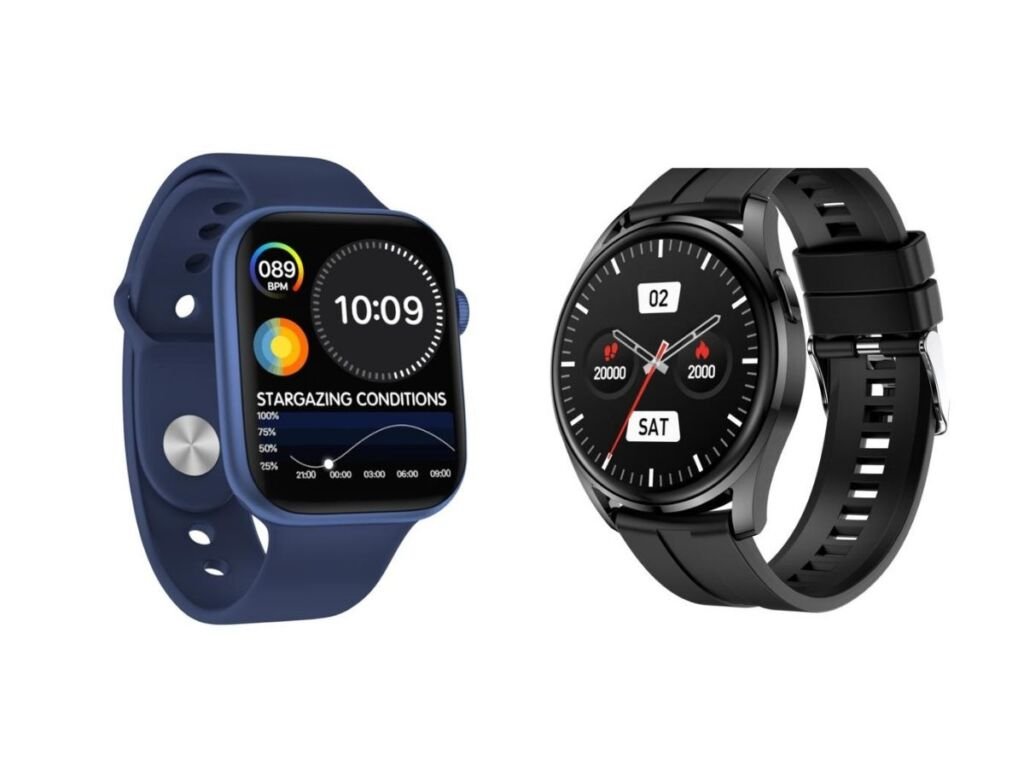 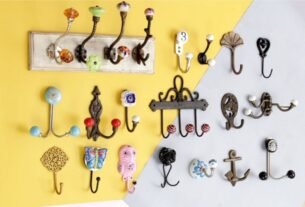