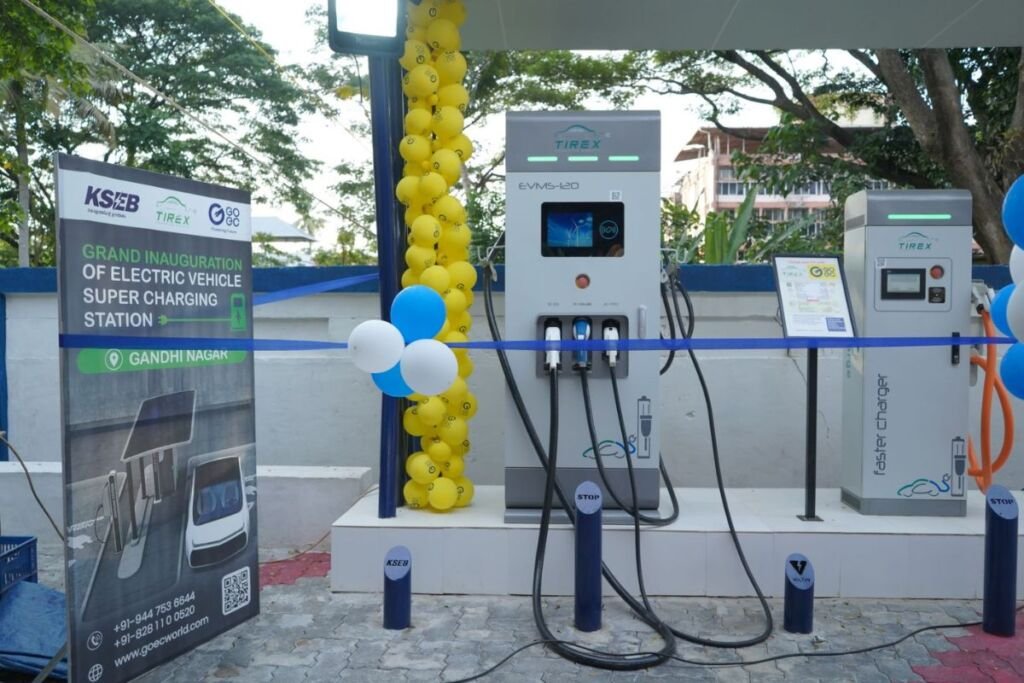 Ahmedabad (Gujarat) [India], April 2: Tirex Chargers, a leading manufacturer of Electric Vehicle (EV) charger equipment, has tied up with the Kerala State Electricity Board Limited (KSEBL) to set up a chain of EV charging stations across the state.

In partnership with KSEBL, Tirex Chargers will set up 29 EV charging stations in Kerala, each equipped with multiple charging points with the provision of both AC and DC charging.

Of the 29 EV charging stations to be set up in Kerala, 12 stations have already been established. “This partnership with Tirex Chargers for setting up charging stations in Kerala is part of our plans to make Kerala an EV-friendly state. These stations will not only be of great help to people who have already bought electric vehicles but will also encourage more people to do so. As more and more people shift to electric vehicles, we will be able to reduce vehicular pollution levels in our state,” Kerala industries minister P Rajeev said at the inauguration of one of the charging stations earlier this week.

The station was inaugurated in the presence of KSEBL chairman & managing director Dr. B Ashok, and KSEBL directors R Suku and V Murugadas.

Kerala has approximately1,800 electric two-wheelers, 1,500 three-wheelers, and over 2,000 four-wheelers.

For the convenience of EV users, Tirex Chargers has also partnered with GOEC Autotech for an exclusive mobile app. The app will provide details of all 29 EV charging stations and the real-time availability of charging points.

“The app will help in avoiding unnecessary long queues and providing a hassle-free charging experience to users,” said Arth Patel.

Tirex Chargers is one of the pioneers in the EV charging industry and one of the most reliable original equipment manufacturers for EV chargers in India. The four-year-old startup, which raised $2 million (Rs. 15 crore) earlier this month, has installed more than two hundred EV charging stations across the nation already. Tirex Chargers has supplied EV chargers of 3,800 kilowatts to NTPC and has also closely worked with Finnish giant Fortum. 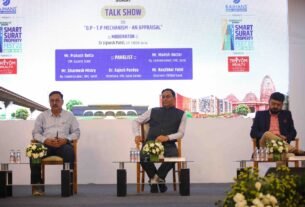 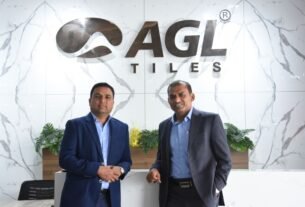 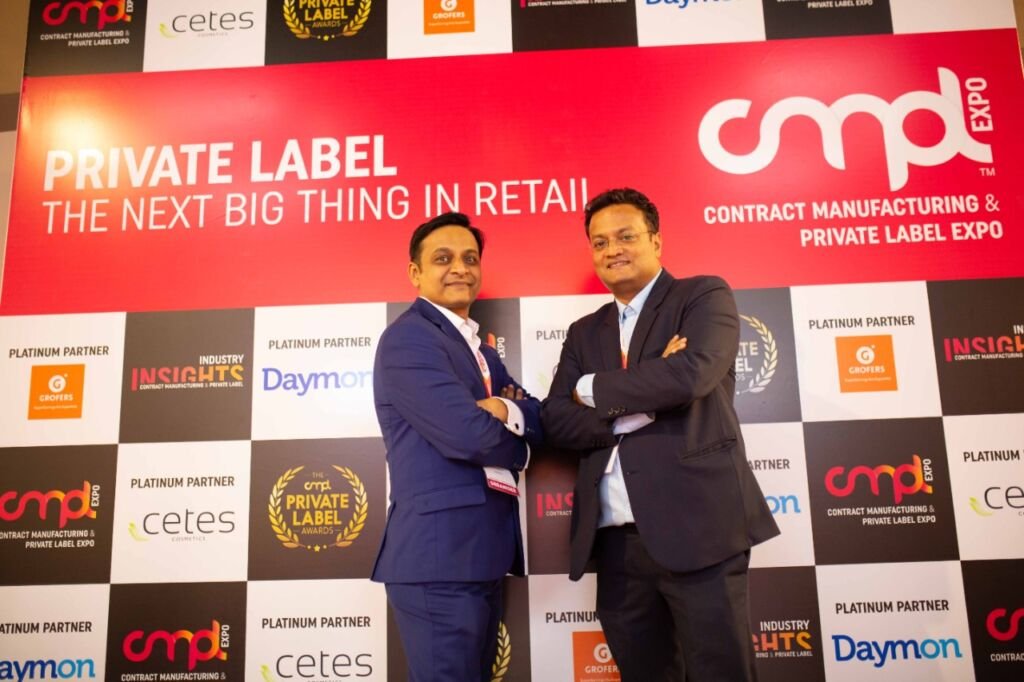